Clear Choice Hearing & Balance is a woman-owned full-scope audiology practice that specializes in tinnitus and vestibular disorders, in addition to hearing loss. When they opened their audiology practice in Greece, NY in 2010, they saw a need to specialize in tinnitus (ringing in the ears) and vestibular disorders (balance and dizziness). Media Connection developed a television and digital campaign and resulted in opening a second office in Brighton just a few years later, to meet the needs of the growing practice.

In 2019, they expanded their services by adding a separate pediatric suite that specializes in children with special needs, an area underserved in the community. Media Connection developed multi-media and PR campaign that included digital and social media, television, OTT, radio, and print.

The results: Substantial increase in appointments and new patients in both adults and pediatrics.

Since the Rochester Fringe Festival first launched in 2012, Media Connection is proud to work with the Fringe. Our aggressive local and regional multi-media campaigns have resulted in substantial growth of New York State’s largest multi-arts festival. Utilizing a variety of media platforms that include digital, social media, television, radio, print, outdoor, theatre and other media, the Rochester Fringe Festival has grown from a 5 day festival to a 12 day festival and is now one of top fringe festivals in the U.S.

For more than a decade, Media Connection has worked with the LeBrun family in marketing their auto dealerships. When LeBrun Nissan moved their store from Waterloo to Auburn, NY in 2011, they needed to expand their selling market into the Syracuse market, while maintaining their solid customer base in the Finger Lakes area.  A larger market such as Syracuse needed a more aggressive marketing strategy. A television and digital media campaign was developed that includes a LeBrun family member as spokesperson and a focus on customer service targeting the Syracuse and Finger Lakes customer.

The results: Continual growth in car sales from both the original Finger Lakes market and the new Auburn/Syracuse market,  resulting in increased market share. 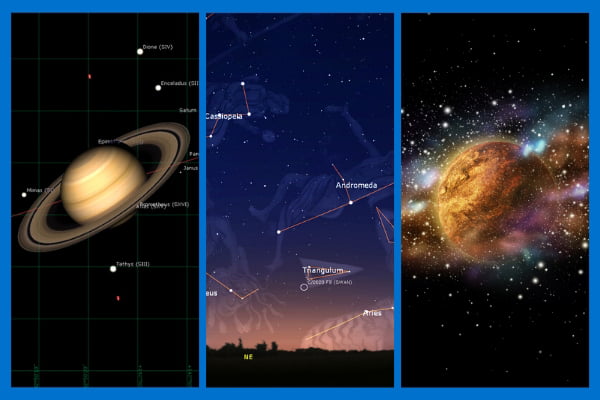 The Rochester Museum and Science Center has been a Rochester institution for over 100 years. Ever evolving to meet the changing needs of the community, the mission of RMSC is to inspire a better future for all through curiosity, exploration, and participation in science, culture, and the natural world. Media Connection has helps meet the challenges of today’s RMSC by effectively developing strategic media buys for special events and exhibits.

The results: Increase exposure and attendance for exhibits.

As a woman-owned insurance and employee benefits company, Pullano & Co. has served businesses and individuals since 1981. While the relationships, experience, and reputation of Pullano & Company has served their clients well, a campaign was developed to help those nearing retirement navigate through the Medicare plan system. A new, updated website was launched along with a television, radio, and digital campaign.

The results: A substantial increase in appointments, web traffic, and brand awareness for Pullano & Co. 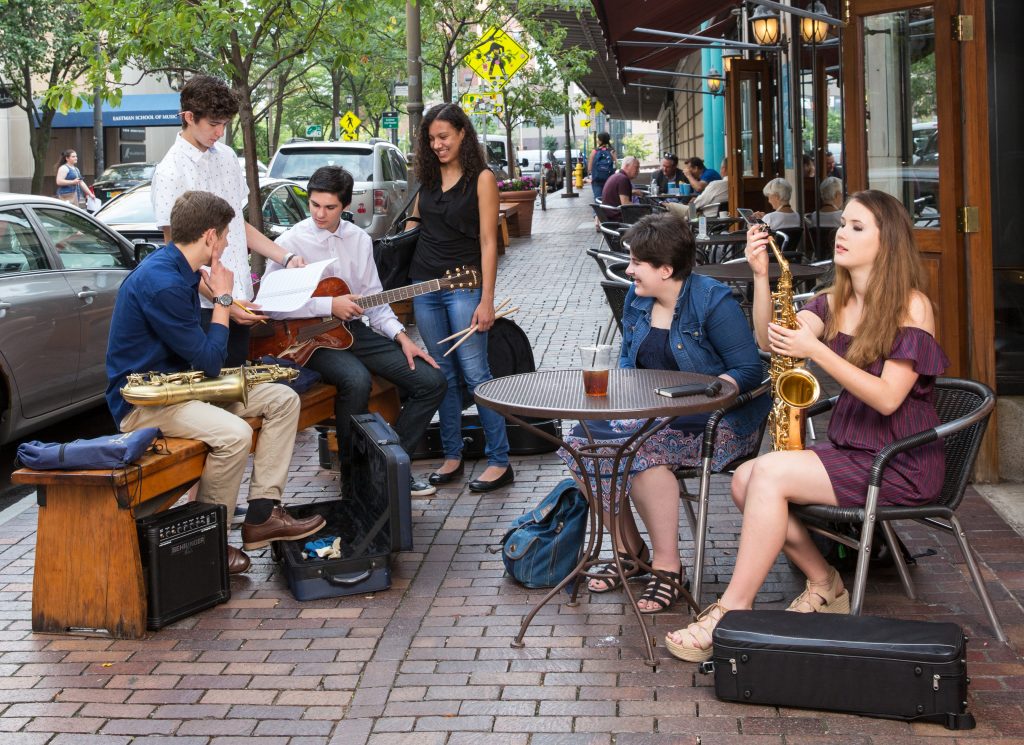 In promoting their Eastman Presents concert series,  Media Connection has the pleasure of working with the Eastman School of Music Concert Office in  developing  multi-media campaigns to help drive ticket sales and branding of the concert series. Comprehensive marketing campaigns include  television, radio, print, and digital.

The results: A substantial increase in ticket sales and attendance at concerts.

After moving to a new location and expanding their showroom, which also includes a large retail department, North Eastern Pool & Spa utilizes a combination of television and digital advertising to build their brand and increase customer base. As Rochester’s largest pool builder, their goal is to continually expand their market share in pool sales and also increase sales for hot tubs. An on-going, aggressive television and digital campaign has run with a focus on ‘backyard vacations.’

As a not-for-profit, Catholic Charities Community Services serves individuals and families and fosters independence for those with developmental disabilities, traumatic brain injuries, chronic illnesses, and HIV/AIDS, and other challenges. CCCS relies on fundraising efforts and special events like Breakfast with Friends to help reach their fundraising goals. A campaign which includes television, radio, print, and digital has helped to raise awareness of their mission and promoted their special events.

The results: An increase of fundraising and ticket sales for special events.

The results: A substantial increase in sales and the opening of a larger, new location.

Garth Fagan Dance is an internationally acclaimed contemporary American dance company, a bustling school of dance with an enrollment of 400 students, and a community-based resource of broad and growing influence, whose home has remained in Rochester for five decades. Attracting audiences of all demographics, Garth Fagan Dance continues to wow audiences with their incredible performances, educational programs, and activities by utilizing a variety of media including PR, television, radio, print, social media, digital, and community outreach.

The results: Increase in ticket sales, awareness, and attendance.